Free shipping thresholds available for all locations. See our shipping policy for details. 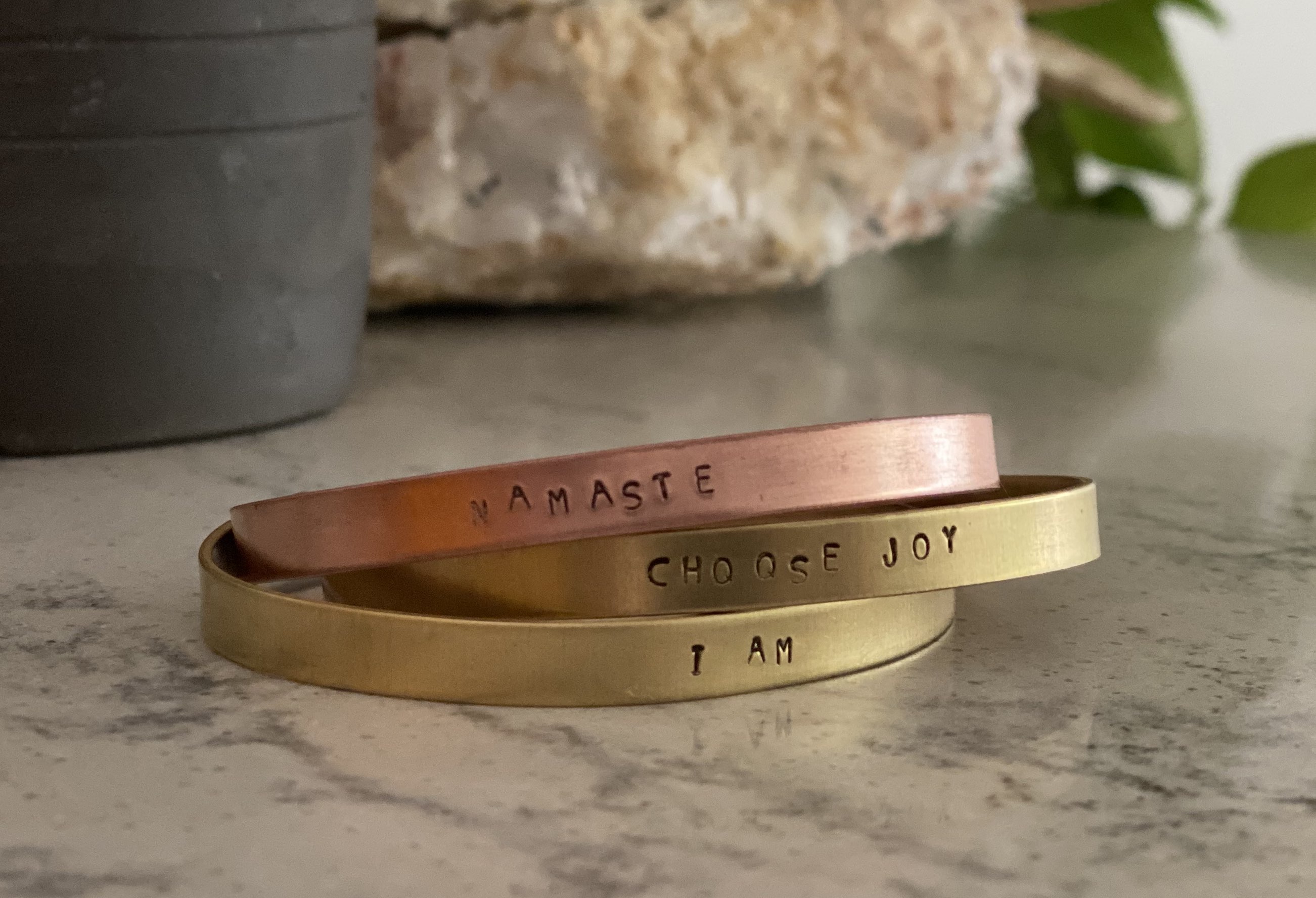 If your copper and brass mantra bracelets become tarnished as they do with exposure to the oils in our skin and the various products we are exposed to, just follow these simple steps using salt and lemon for bright sparkly bracelets in just 10 minutes.

Simply cut and squeeze the juice of your lemon into a small bowl and add a pinch (1/2 teaspoon) of salt to the lemon juice. Add equal parts water and submerge your bracelets into the mixture for approximately 10 minutes or until they have become clean and shiny.

Remove the bracelets and polish them with a soft cloth and olive oil. Olive Oil is a great non-toxic protector. Your bracelets should be shiny and new.

Of course the best solution of all is to take them for a swim in the ocean!! 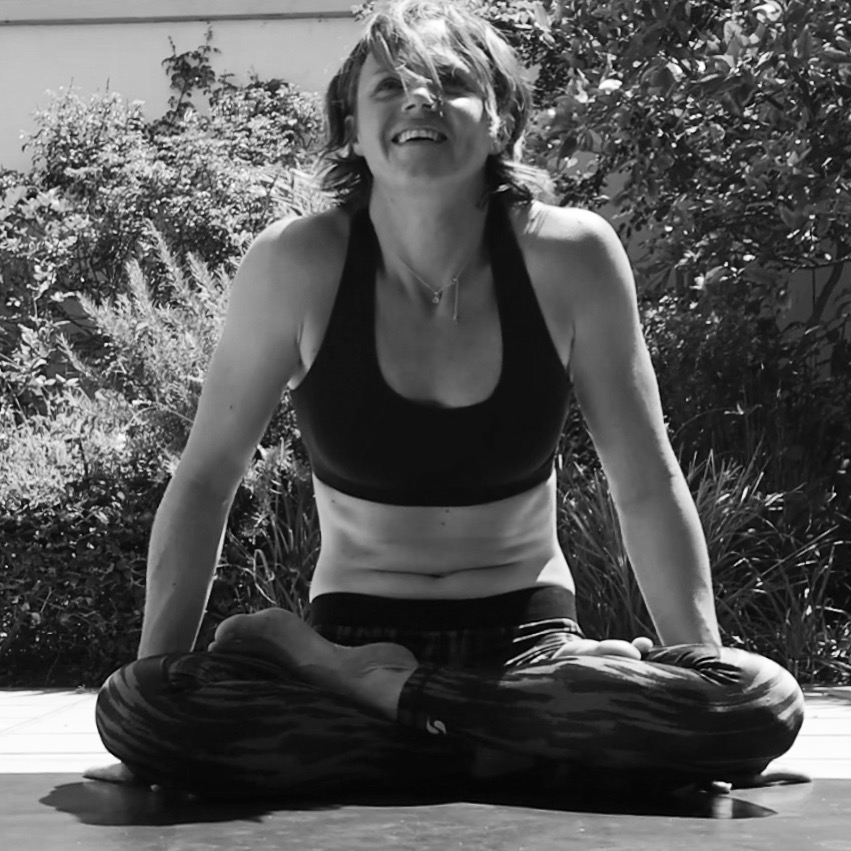 I started practicing yoga in my early twenties.  I had just graduated from college and I had moved  to a small Great Lakes town to start working for corporate America.  I was nursing a broken heart (one that I would continue to nurse for the better half of a decade) and living in a sparsely furnished apartment miles from anyone I knew, but I was motivated and determined to make the best of my new-found adulthood.  I had developed a strict regime that included taking up new hobbies each week in order broaden my horizons and to prevent myself from slipping into a daily routine of marathon tv-watching Haagen-Dazs binges.

It was a time in small town midwestern America when yoga was not really a thing and looking back my first date with yoga was nothing short of a miracle. My teacher Nan Palmer was the most loving, gentle, compassionate person and the style of yoga was Viniyoga.  We would begin each class by listing our aches and pains and expressing what we would like to get out of the class, which Nan would then tailor according to our needs.  It was yoga that was restorative and healing and did not focus on asana alone.  There was no mirrors, no heat, no spandex, no Instagram.

I had been an athlete my whole life and up to this point my only experience with any alternative or holistic therapies or belief systems was taking a world religions class at Notre Dame… not exactly the hotbed of esoteric belief-systems. But despite my lack of experience and knowlegde, I quickly appreciated the benefits yoga brought to my life. The clean euphoria I felt after each class motivated me to focus on breathing and savasana and not concern myself (too much) with trying to look like a yogic rock star.

I learnt my first lesson in yoga: not everything is a competition.  This was coming from someone for which not only was everything indeed a competition, but one which I was quite intent on winning.  I have been practicing yoga for over a decade now and only after seeing many other first dates with yoga, can I appreciate the fact that I had a teacher and environment that could help me to learn such a difficult and integral lesson so early on.

And so began my foray into the alternative world – a journey of self-discovery and wonder that I am beginning to own, acknowledge and share.
Category: Yoga
Tags: flexibility, health, practice and all is coming, presence, self love, Yoga 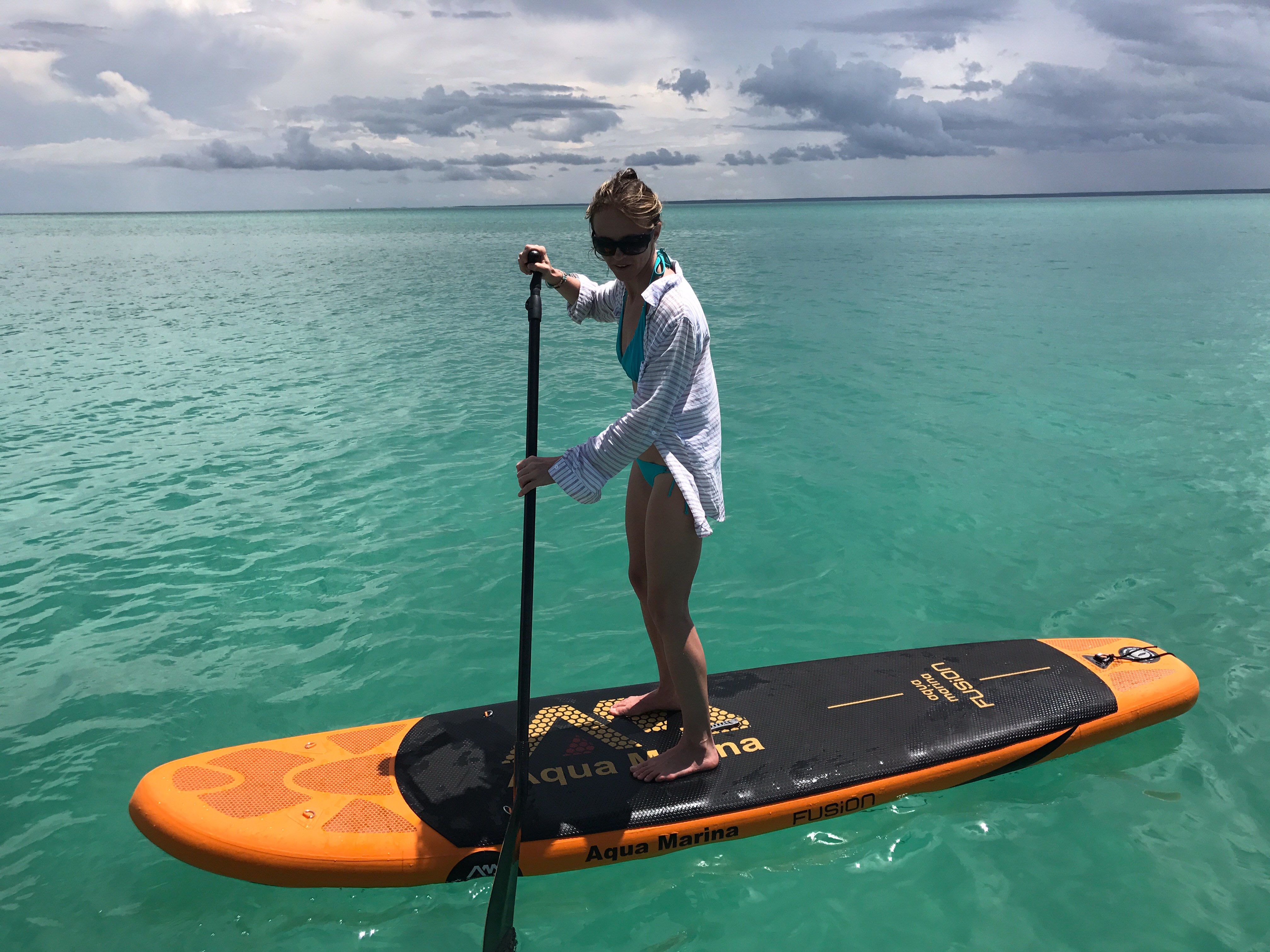 Live Light is a small personal creative project that started out of a desire to purchase products that support my lifestyle.. one of yoga, ocean living and of course the usual day to day of work and family, ups and downs, trying to find meaning, trying to be ok with who I am right now and a better person at the same time.  I spent many years focused more on the latter and have not had the outlet to work on creative projects.  Live light is the motivation to utilize the collection of creative skills I have learned over the years and to produce the kind of products I would want to own and use.  Products that I enjoy producing through a process that keeps me grounded and living in the present moment.